Even though it’s sometimes characterized as a “mini Wissahickon,” in the decade I’ve lived in the city I’d only attempted to check out the southern end of Pennypack Park once, entering it near Holmesburg’s Insectarium (one of Philly’s strangest museums and a story for another day). But the southern end is a little underwhelming, and I wasn’t motivated to explore the rest of it. Until now!

I’m happy to report that the northern end of Pennypack—between Pine Road and the Roosevelt Boulevard—is a beautiful green oasis more than capable of lifting your spirits and soothing your nerves. The park very much resembles the Wissahickon, with the wide, tranquil Pennypack Creek flowing through its center, and a paved bike path mirroring the creek. And like the Wissahickon, well-maintained bridle trails and hiking paths wind up and down the ridges surrounding the creek.

I haven’t had a chance to hike the whole park, so I would recommend this blog post for more information on trails and safety. It’s difficult to find a usable map of the trails at Pennypack—a version is posted at the parking lots, but it’s not particularly legible. Luckily most of the paths seem straight-forward, and if you get lost you can always follow the water! 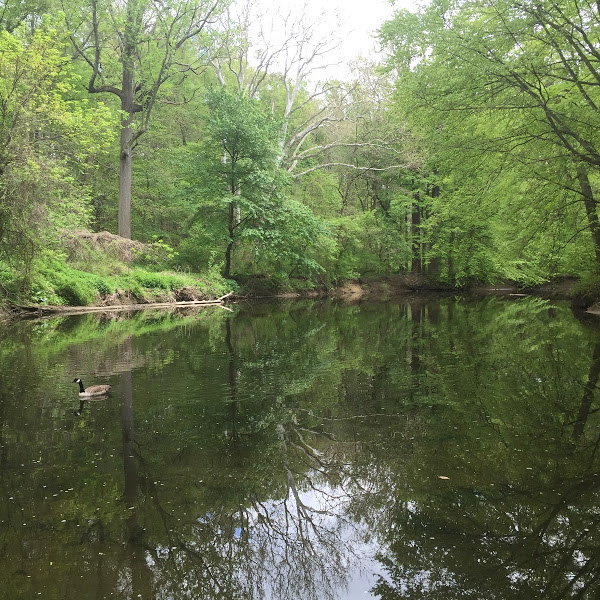 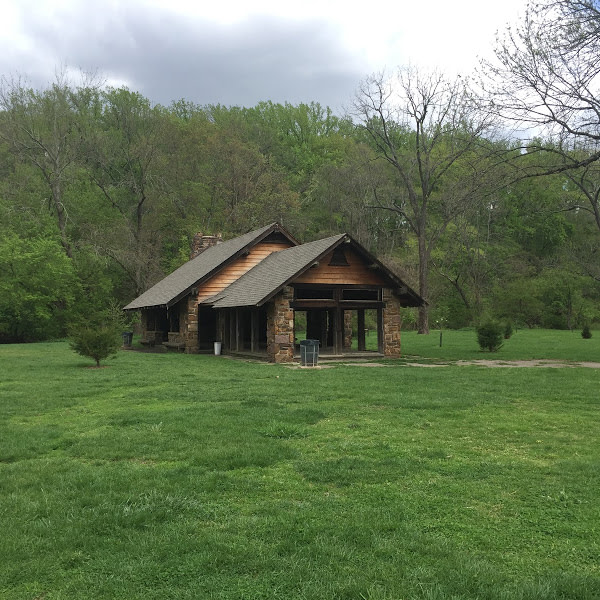 A pavilion in the park at the Pine Road entrance. 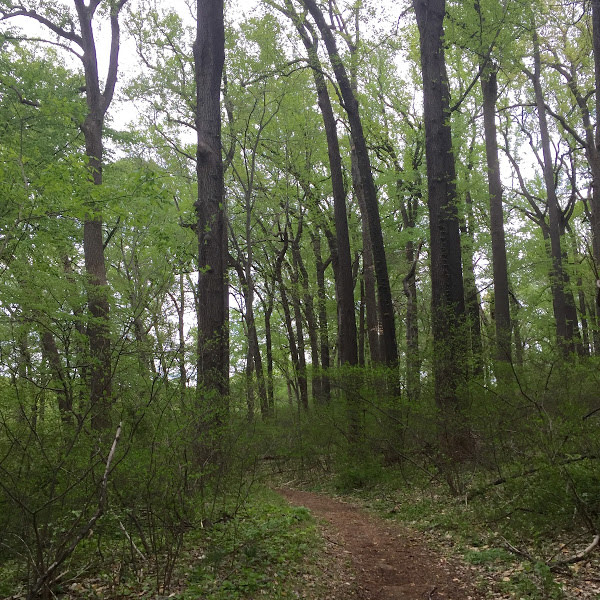 The bridle trails above the creek. 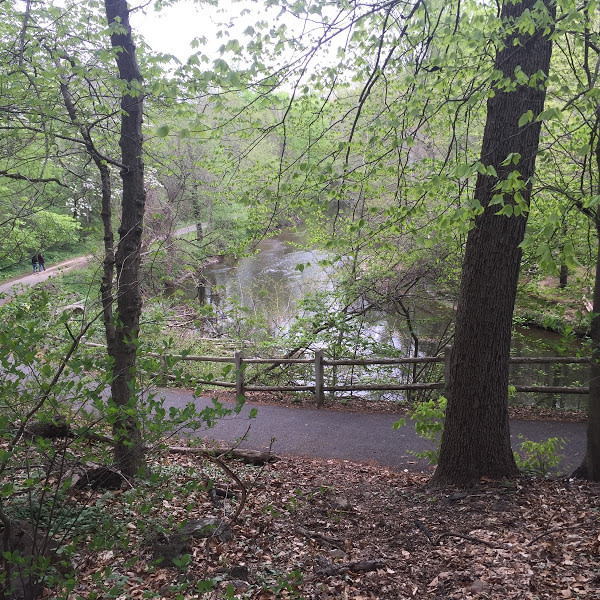 The bike path from the upper trails. 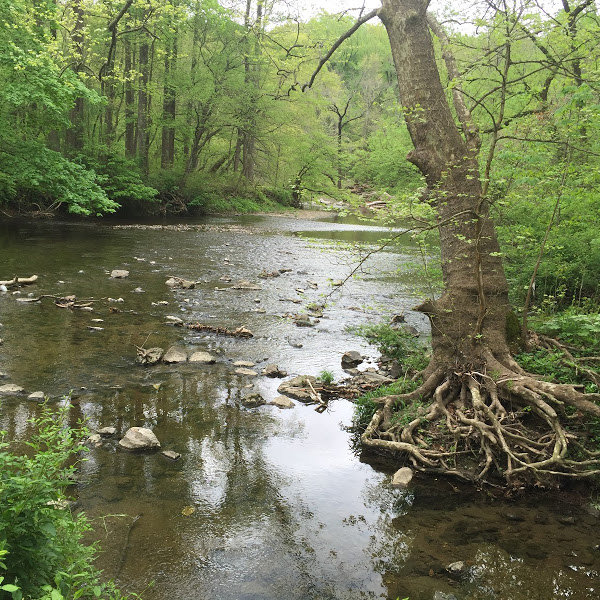 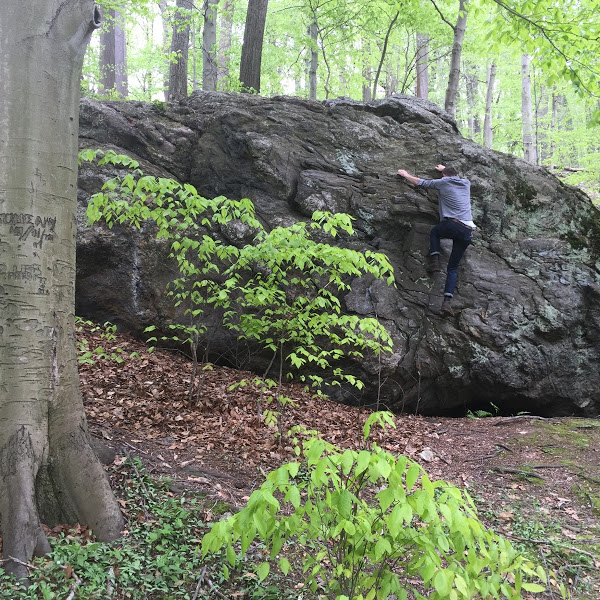 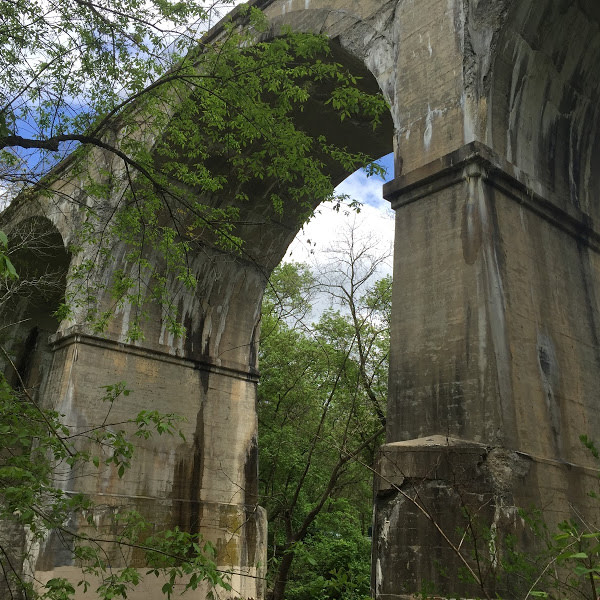 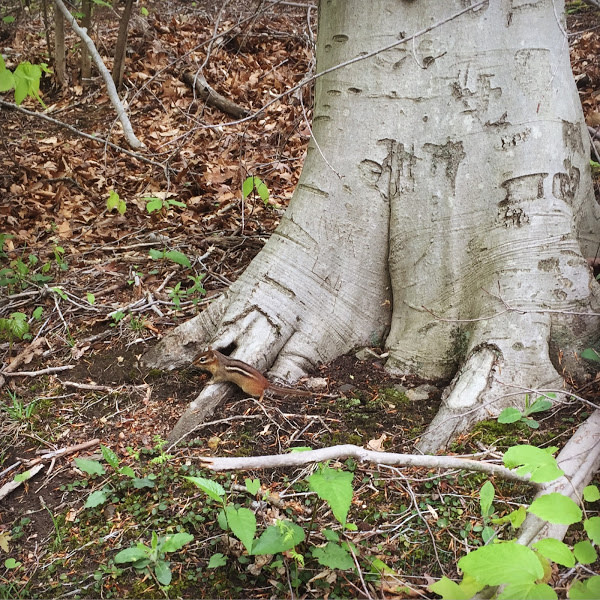 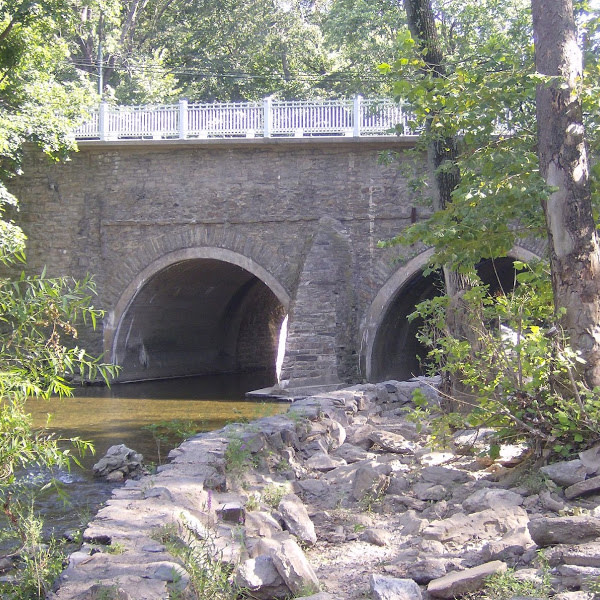 The Frankford Ave Bridge, oldest still in use (photo: Coemgenus on wikipedia). 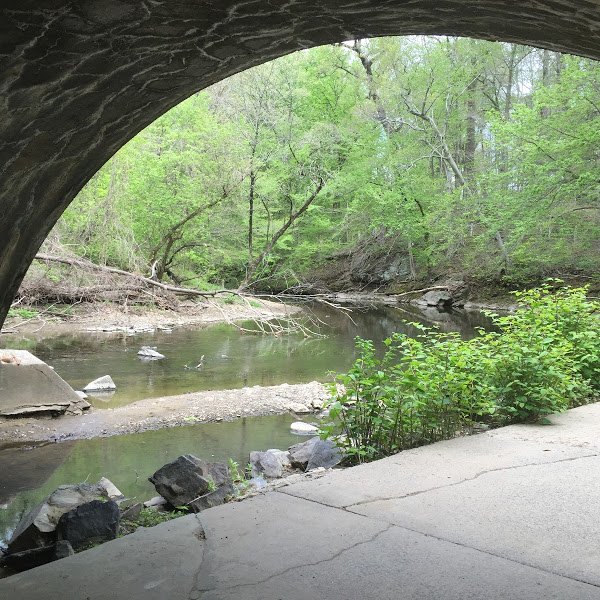 A low bridge under Krewstown Road. 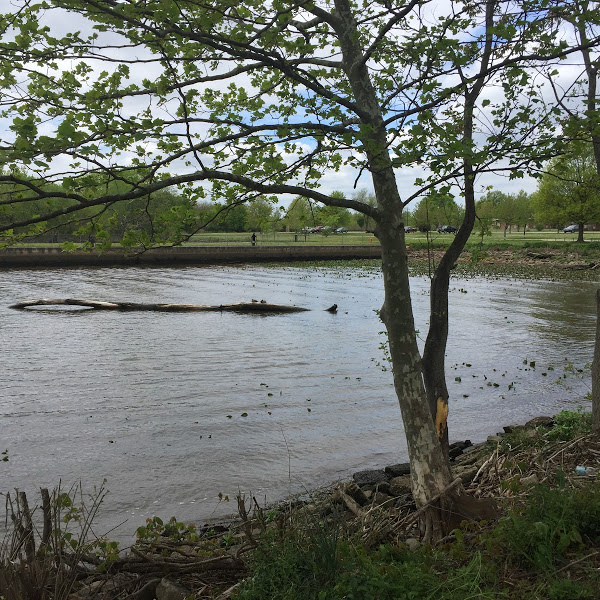 Pennypack on the Delaware, where the park ends. 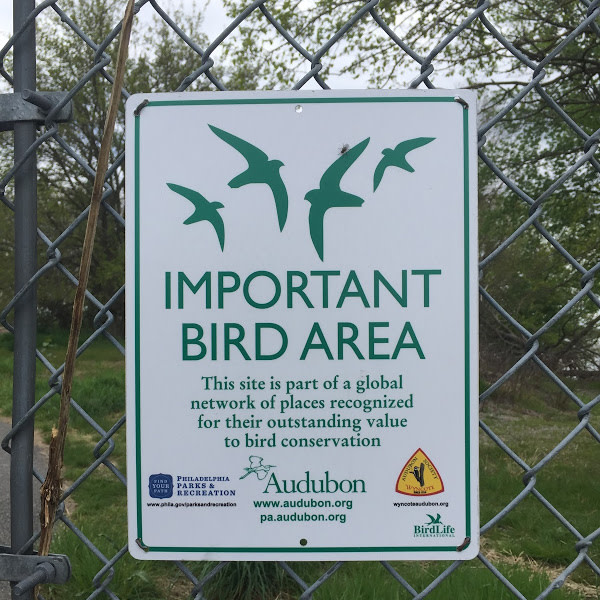