Just over the Tacony-Palmyra bridge, right on the banks of the Delaware sits this mid-size nature park that’s frankly a bit of a curiosity. The park is owned by the Burlington County Bridge Commission and (according to the few sources I could find) it was a mostly a dredge-spoil and leaf-waste dump until 1999, when the Commission allowed nature to take back over.

Since the park is young, the woods here are…scraggly, I think is the right word. You’re definitely going to see some invasive species. And honestly, some litter. Tires. Maybe even a rusted-out car or two. But there are plenty of interesting natural environments to explore, such as a large tidal cove, the river and creek shorelines, some wetlands, and several pools full of frogs, turtles, birds, and even beavers! There are beavers here!

This park is an excellent place to spot some wildlife, as it turns out. The staff keeps a database of sightings, and the trails and lookout points are also labeled with lists of frequently spotted animals. Great horned owls? Foxes? Wild turkeys? Get out there and see some warblers! Or, if you’re more like my hiking partner and me, accidentally upset a pair of groundhogs while trying to figure out how the heck to get to the beaver pond. 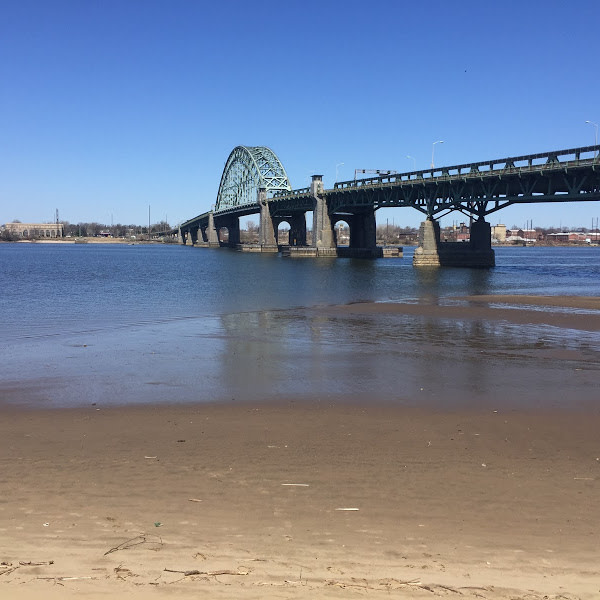 The Tacony-Palmyra bridge from the start of the Cove Trail. 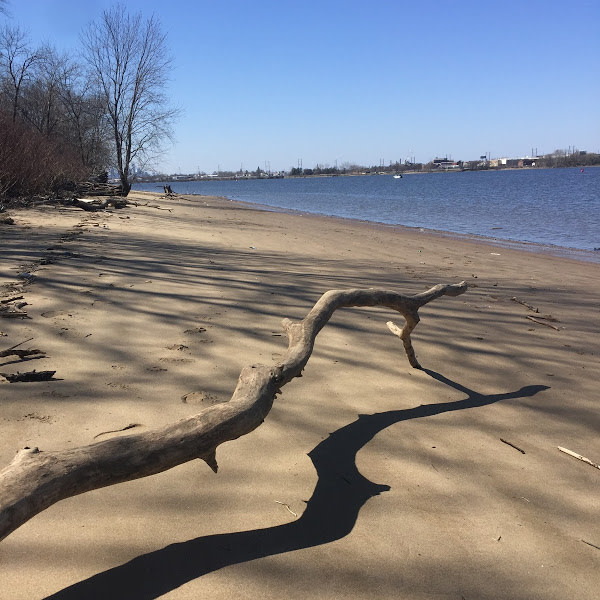 The shoreline of the Delaware. 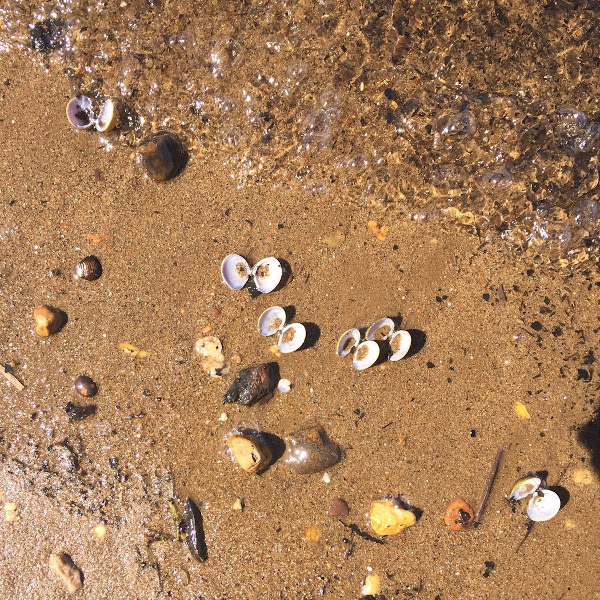 Teeny shells on the shore. 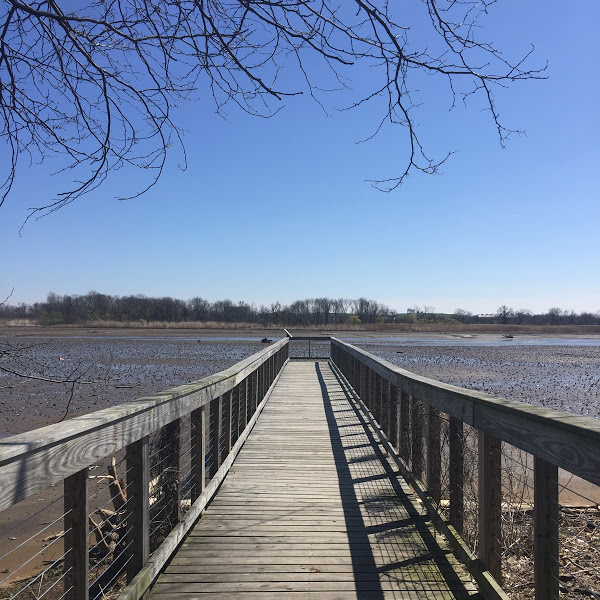 Lookout over the cove (low tide in winter.) 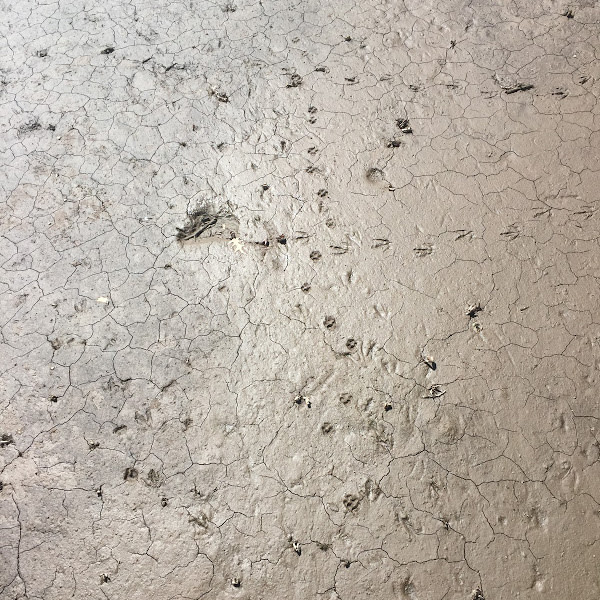 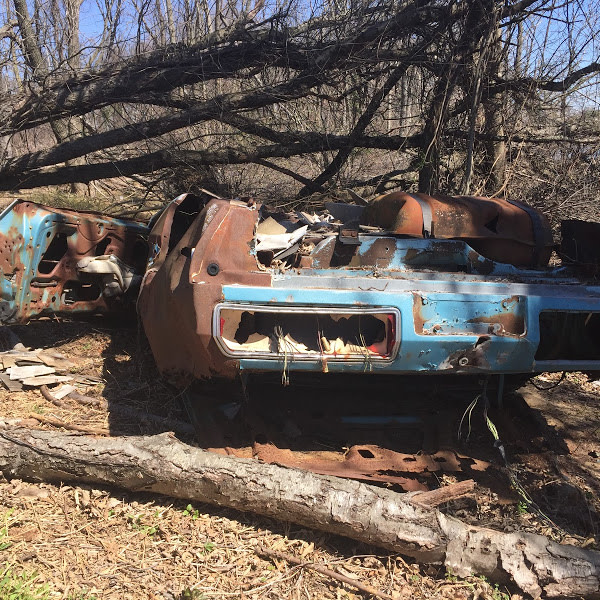 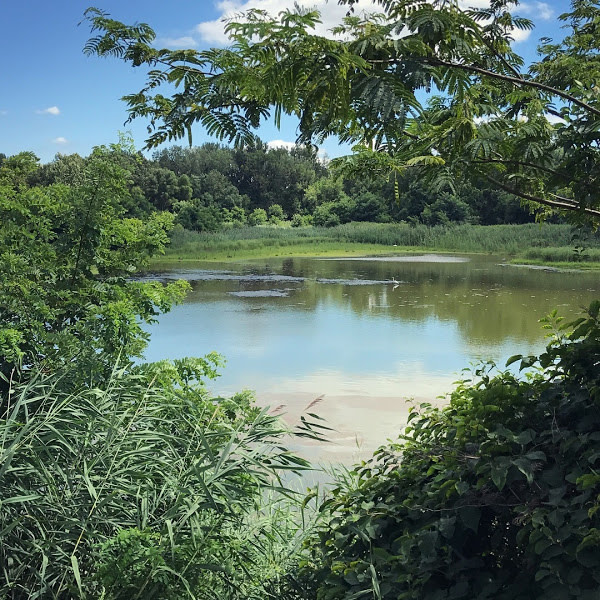 The retention basin at the center of the park was set aside for dredge spoils. 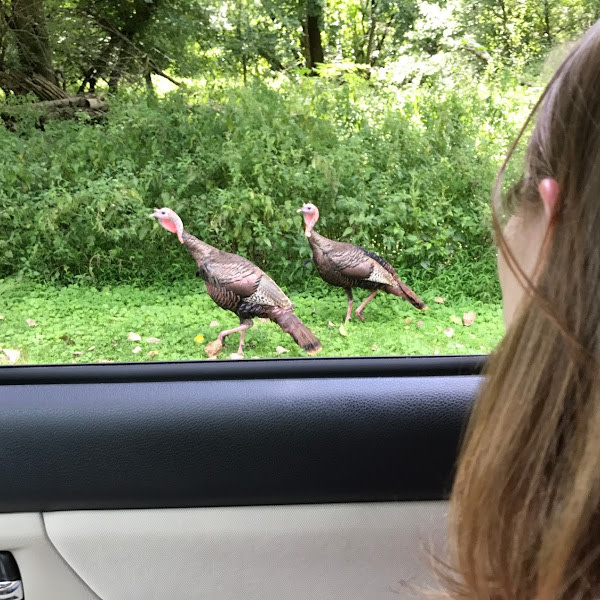 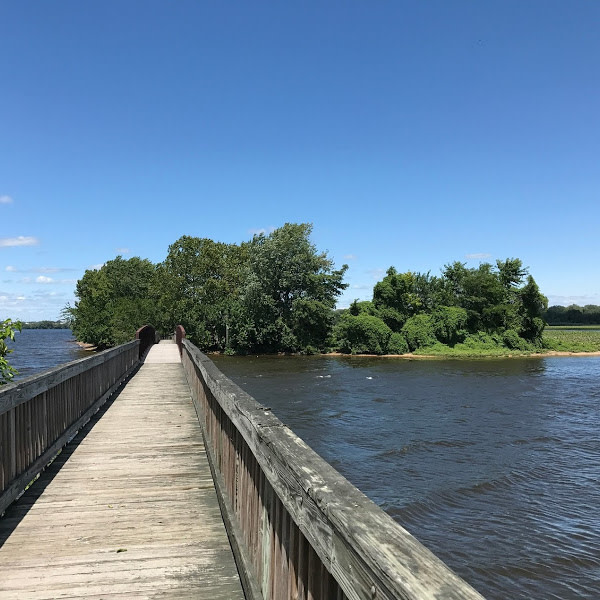 Boardwalk over the cove inlet. 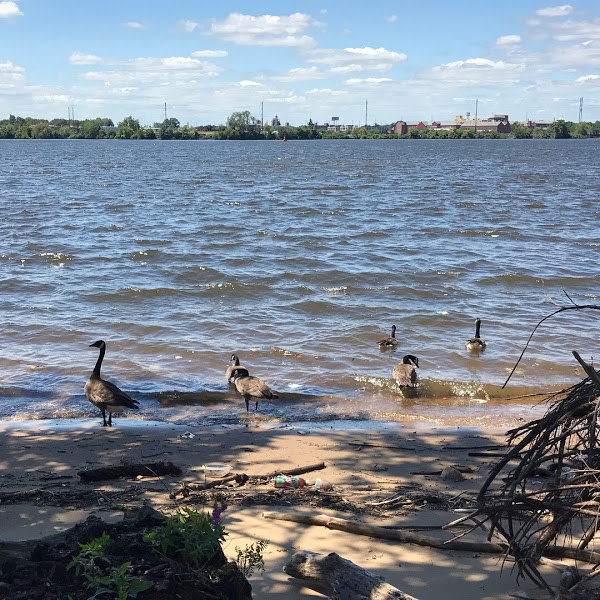 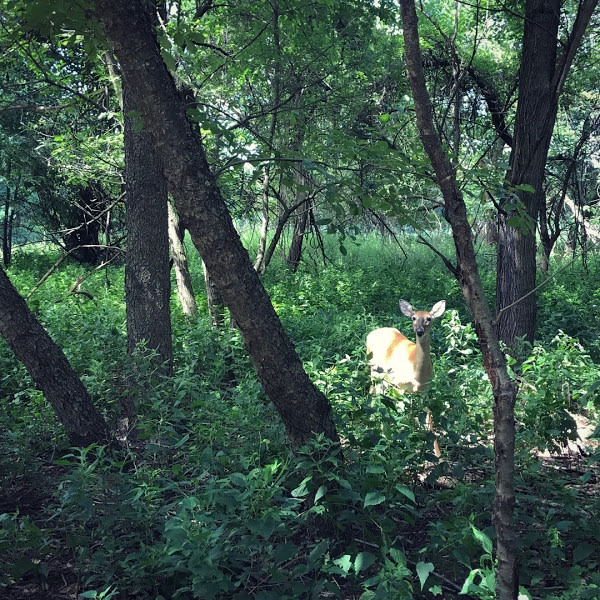 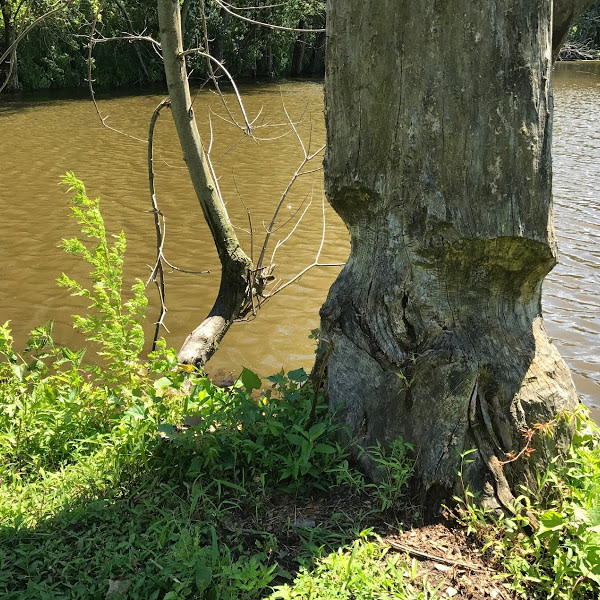