Situated on the banks of the Skippack Creek between Norristown and Collegeville, this large natural space was set aside from suburban development in 1979. The land here was purchased from the Lenape and settled first by Mennonites. Several mill and farmhouse buildings from centuries past still scatter the area. 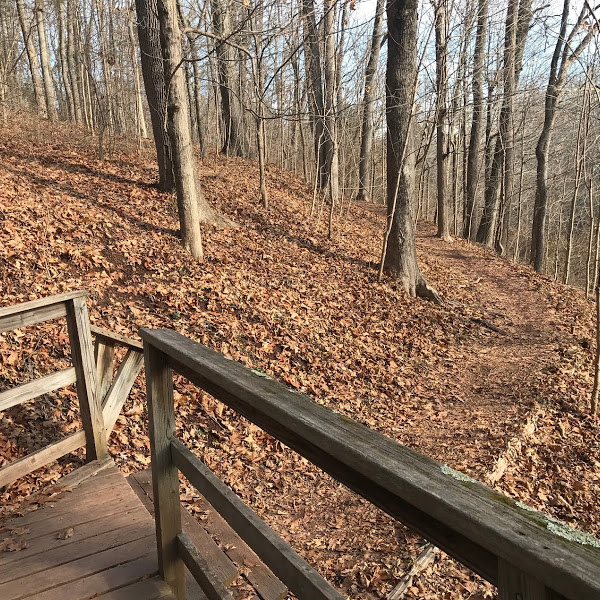 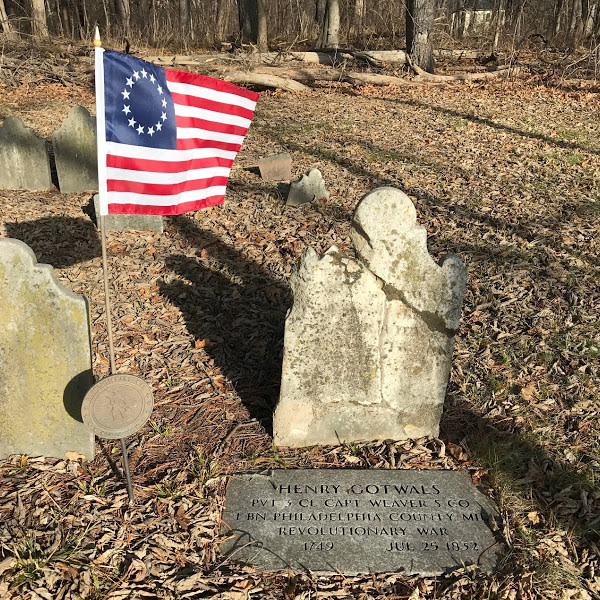 Henry Gotwals' grave is tucked away in the woods at the Funkite Cemetery. 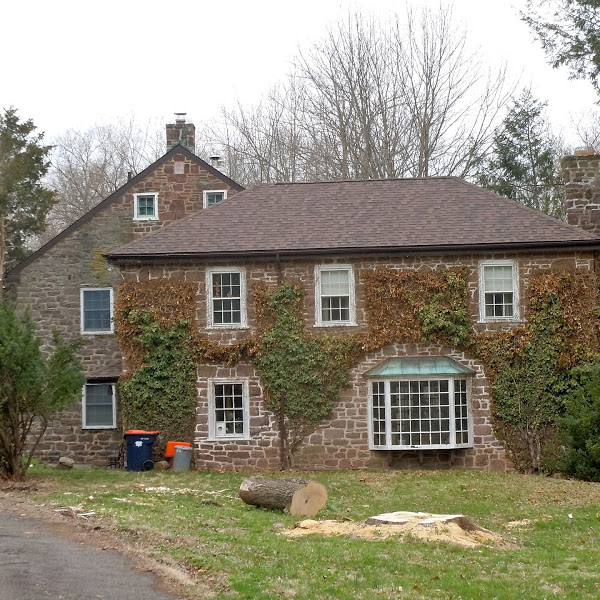 Kuster Mill, built in 1702 (photo by smallbones on Wikipedia). 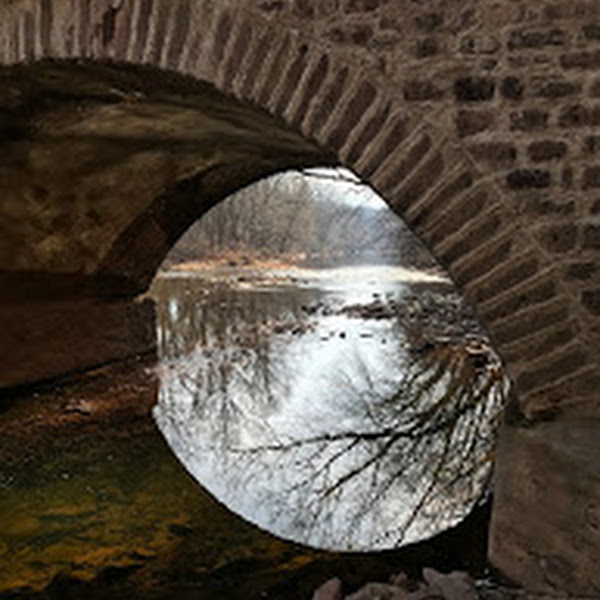 The Eight Arch Bridge on Germantown Pike, built in 1792. 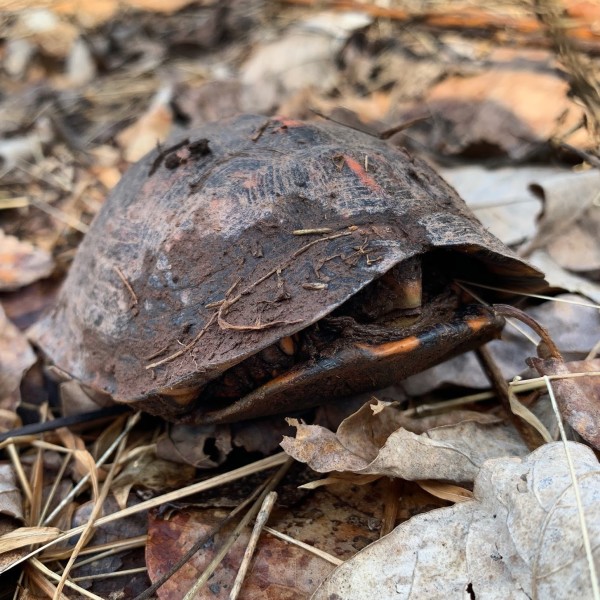 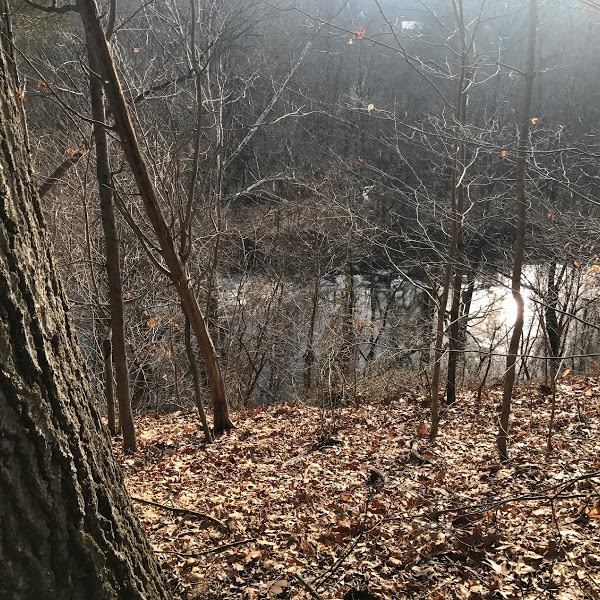 The Skippack Loop Trail climbs up high enough to provide scenic views of the creek. 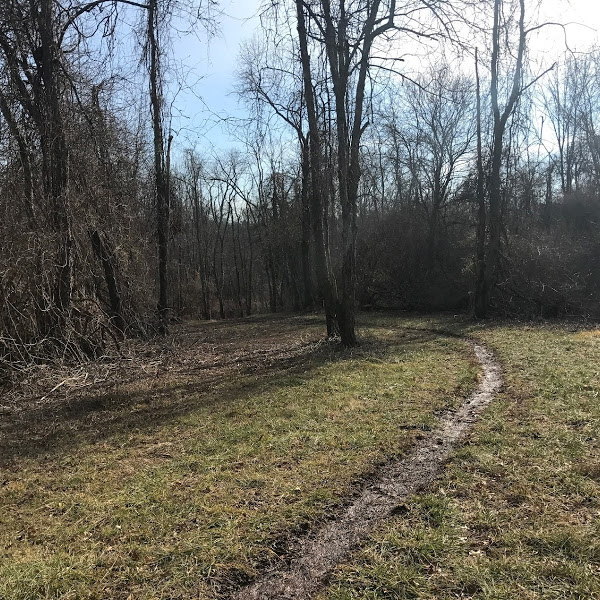 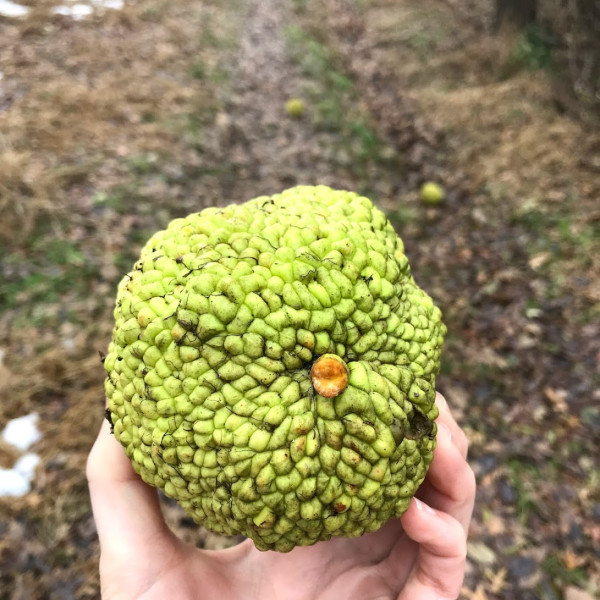 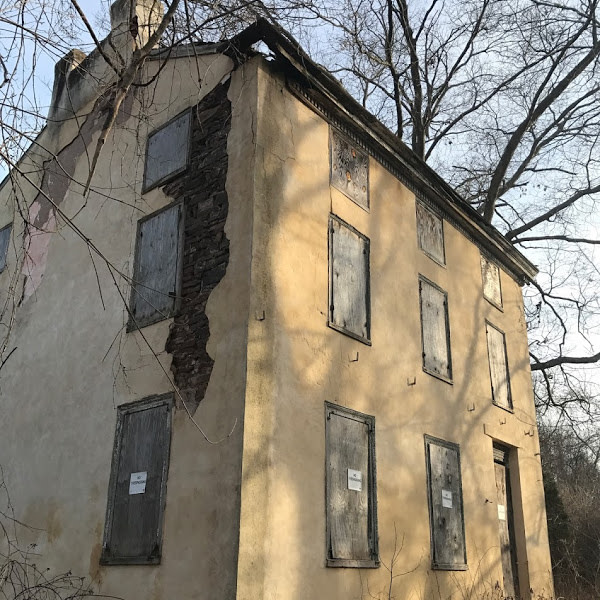 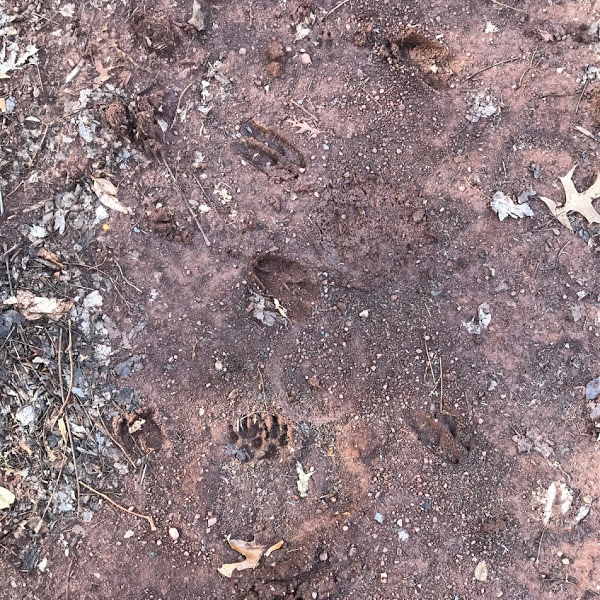 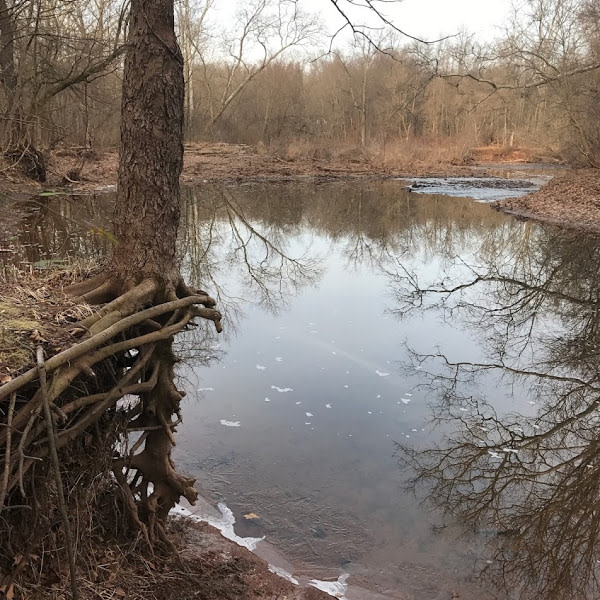 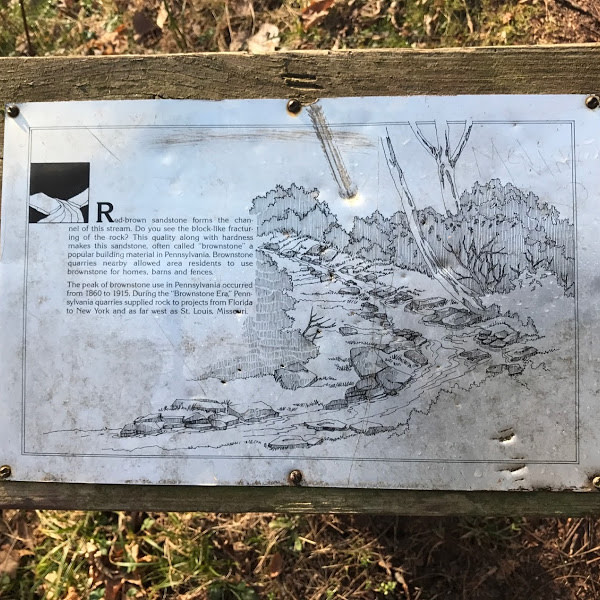