Easily accessible by public transportation, Belmont Plateau has long hosted cross-country races on 3k, 5k, and 8k courses that loop around open fields and through the woods. But the marked running paths are just a part of what’s available to hikers—the unmarked paths are much more interesting.

You won’t find a printed map of the many winding footpaths through these woods, but when you arrive at the Plateau, they’re clearly distinguishable off the main trails. They meander and double back and intersect with each other seemingly at random, but the layout is surprisingly efficient; you can hike for hours and never be too far from the start. And although you’re technically right next door to I-76 when you’re hiking at Belmont Plateau, the woods are uncrowded and peaceful.

Lucky for us, the interactive map above displays all of the unmarked trails (and assigns them highly entertaining names—Jurassic Park? 420??). I have a feeling there are lots of stories in this park’s history; as you travel the footpaths, you occasionally stumble across the remains of small structures and long-abandoned fire hydrants tucked deep in the woods. There’s also the alluringly-named Old Trolley Line trail that I have yet to explore. Who’s with me? 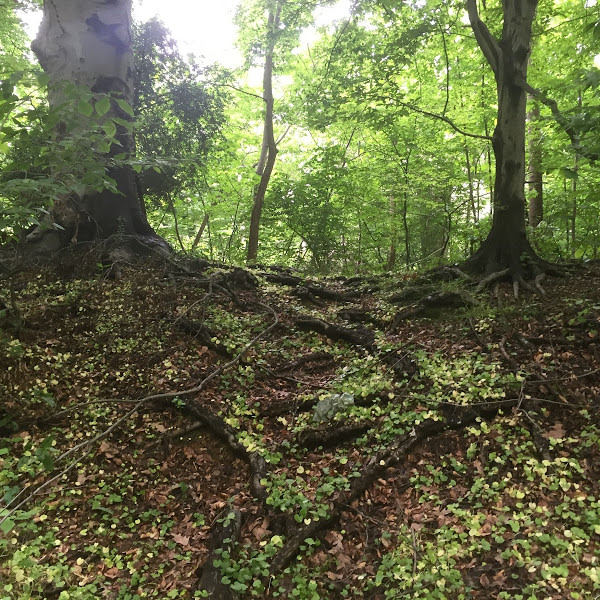 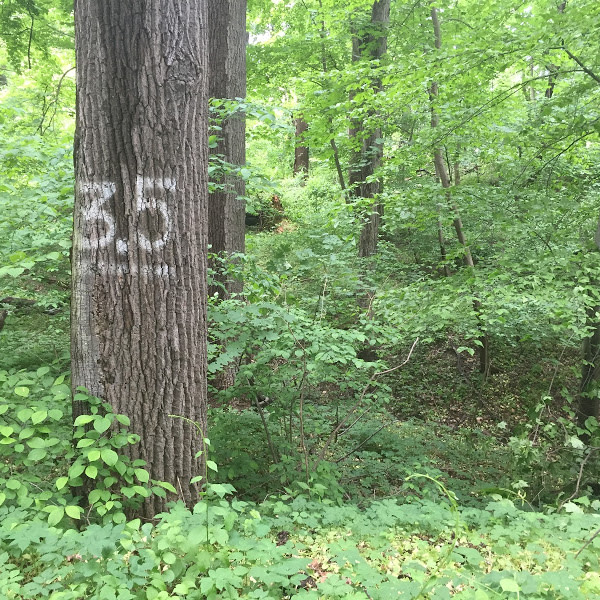 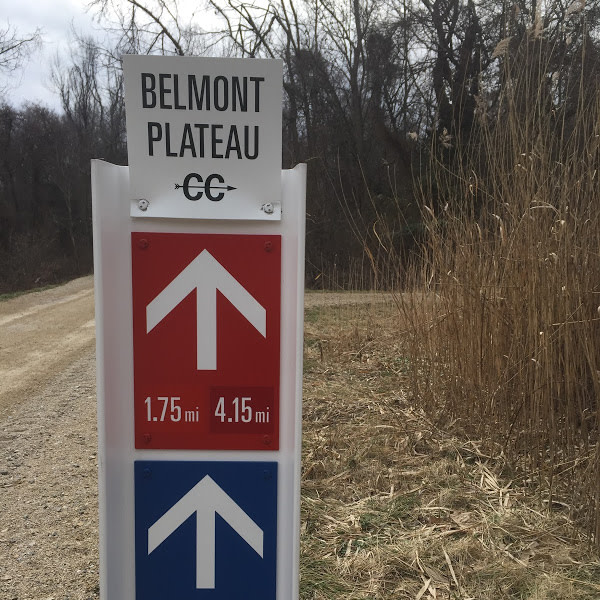 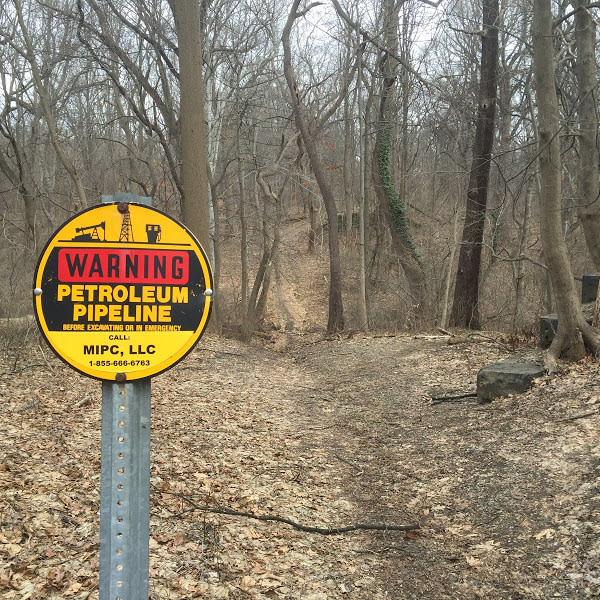 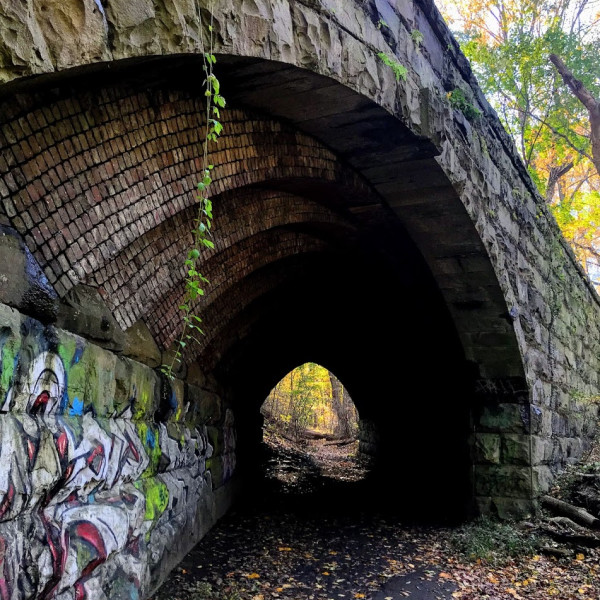 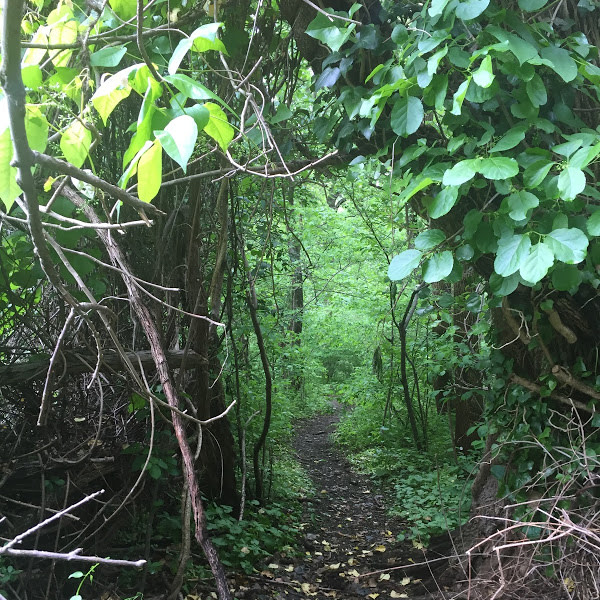 A section of the "Wild Mouse" trail. It’s pretty wild. 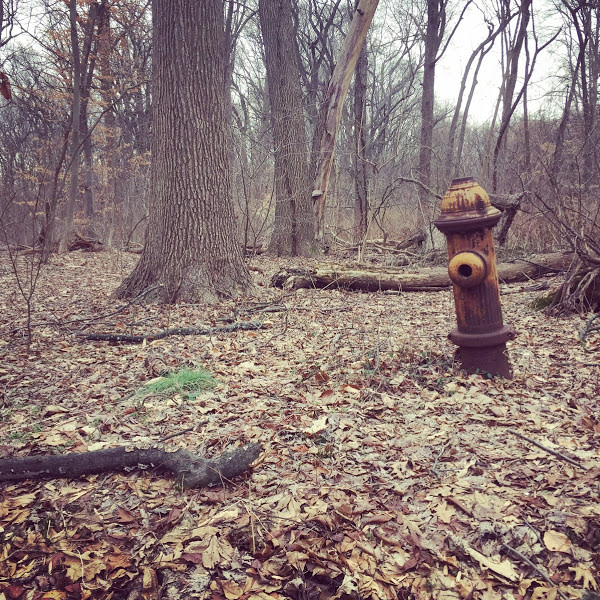 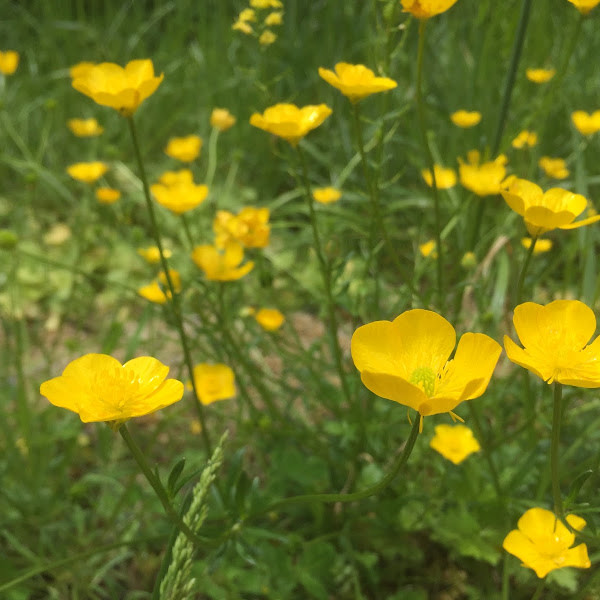 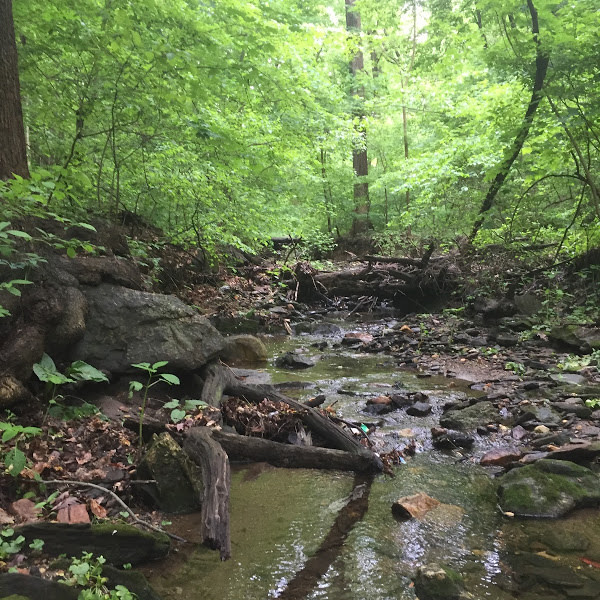 A little tributary that flows to the Schuylkill along the Old Trolley Line trail. 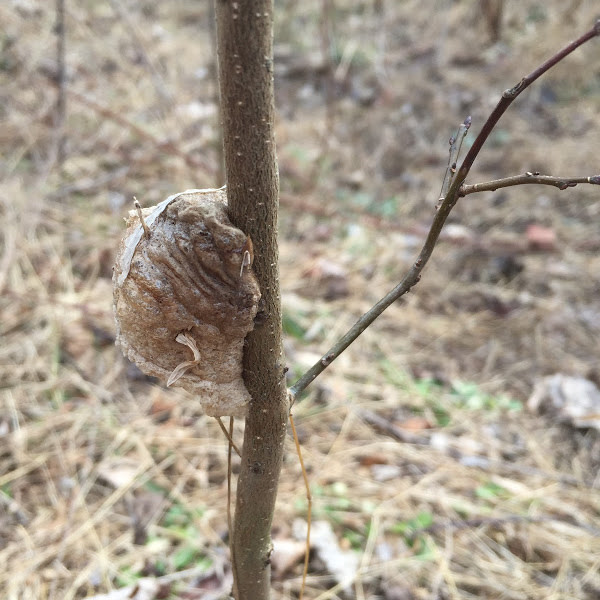 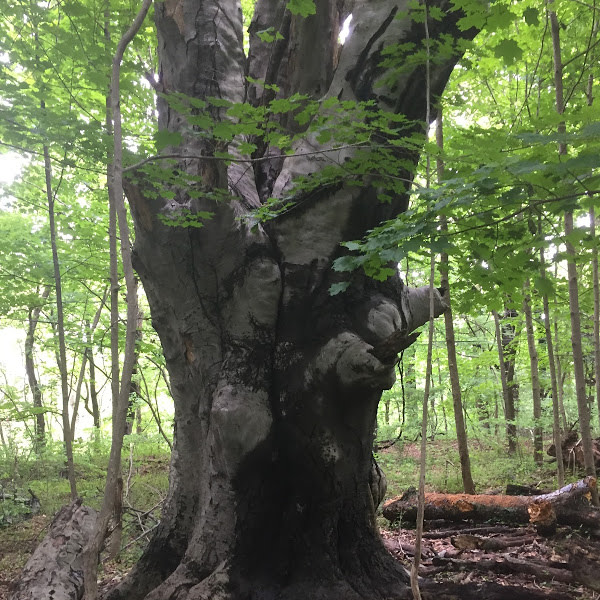 This beech tree is older than we will ever be. 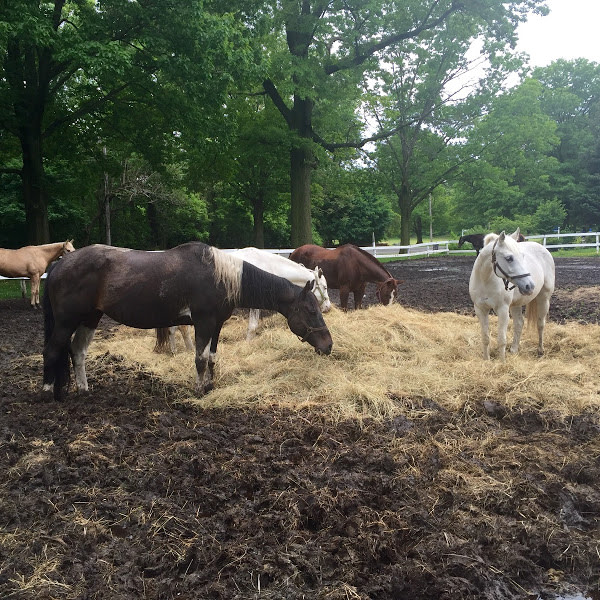